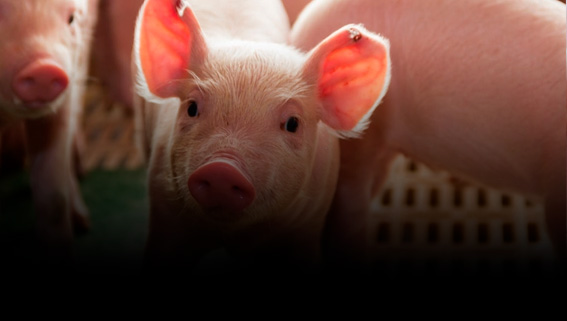 A recent study commissioned by the International Fishmeal & Fish Oil Organisation (IFFO) at the China Agricultural University compared the effect of a number of different dietary protein sources on the performance of young piglets. 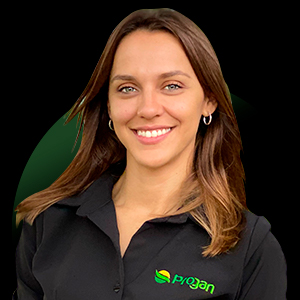 A recent study commissioned by the International Fishmeal & Fish Oil Organisation (IFFO) at the China Agricultural University compared the effect of a number of different dietary protein sources on the performance of young piglets.

The Results from trial show that high quality, or super fishmeal, outperformed the other feeds tested.

The trial of these 6 protein sources involved 6 replicates each with 8 piglets and lasted from the 26th day after birth to 53rd day.

Young piglets are extremely sensitive to the different sources of protein in their diets while their digestive system is still developing post-weaning.

There can be a significant difference in the palatability and amino acid digestibility in piglets diets depending on the protein source and the processing undertaken.

Anti-nutritional compounds are found in many vegetable proteins and attempts are being made to reduce these to improve piglet performance.

A widely used technique now being used by some in China is to partially ferment the vegetable meal to reduce the anti-nutritional compounds and increase protein digestibility.

Poor protein sources can cause greater stress to young piglets and result in poorer growth performance which once lost can never be recovered.

The trial results demonstrate that fishmeal (added at only 5%) gave superior growth and lower feed conversion ratios than the vegetable protein sources, although the fermentation process did seem to improve the performance of the plant proteins.

The research also showed that the super fishmeal gave a better performance than the average quality fishmeal, producing the heaviest and healthiest pigs on the lowest feed conversion ratio.

Finally, piglets on super fishmeal also had a good balance of intestinal microflora, which will have contributed to their heavy weights and good health making them ideal for on-growing.

IFFO would like to thank all those involved. IFFO’s China Director noted that ‘research like this has continued to demonstrate the vital importance of fishmeal in feed and we hope to carry out further studies in the future to determine the optimum nutritional feed.’